REENACTING THE IMPERIAL JAPANESE MILITARY OF THE 20th CENTURY

Welcome to our website.  We are a dedicated group of historical reenactors from Texas who study and portray the Imperial Japanese forces of the 20th Century.  Our main focus is on the Imperial Army & Navy during World War II, particularly the Pacific Theater from 1942-45.  Each year our unit participates in several private tactical reenactments and public living history battles across Texas.

Most of us have been reenacting for many years, and we originally formed this unit as a way to help get the Pacific Theater of World War II the recognition and attention it deserves.  In the process, many of us have become highly interested in the history of World War II from the Japanese perspective, specifically how it affected the common Japanese soldier.  We do not wish to condone, glorify, emulate, or deny the historical atrocities committed by the Japanese military during the 20th century.

We are open to anyone who would like to join us, regardless of race.  However, commitment and dedication to the impression is a requirement.  Please look over our list of requirements for more information on what you need to join our unit.  Feel free to contact us with any questions. 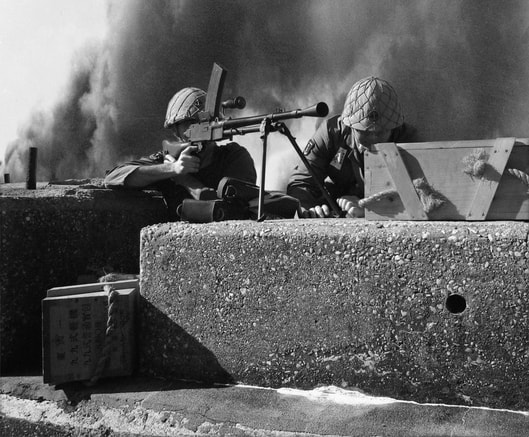